You are here: Home / Vegan deodorant

As the number of vegans has increased, so has the demand for vegan deodorant. In the past, vegans used to make up a tiny percentage of the population.

But over the years the number of vegans has increased dramatically. So much so, that now about 6% of the U.S. population are vegans, which may seem like quite a small number but it translates to approximately 16 million people!

Being a vegan isn’t just about what food you eat, of course. It permeates all aspects of your life. And one of the problems that vegans used to have was finding a genuinely effective vegan deodorant. Yes, there was a small number of products available, but they weren’t very good. So vegans used to have to make a difficult choice: sacrifice their principles or risk smelling.

Today that’s no longer the case though. Now there are quite a few excellent vegan deodorants on the market. And as the number of vegans continues to increase, you can be sure the major manufacturers will take notice and start to introduce more products. So the number of effective vegan deodorants will only continue to grow. 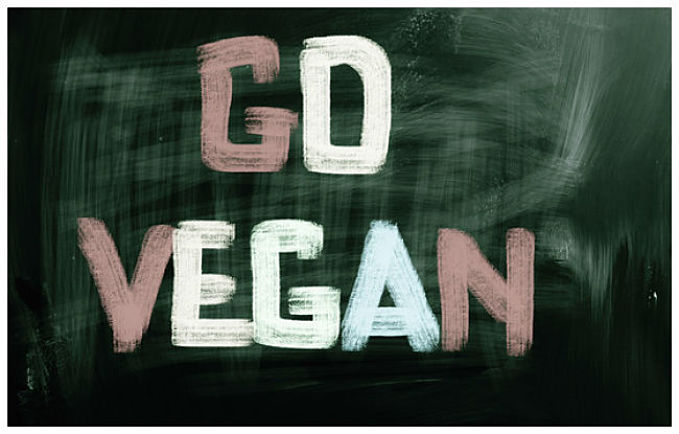 When looking for a vegan deodorant, you should, of course, check the ingredients to make sure they’re all 100% natural. Performing these checks can be tricky as some of the chemicals used can have strange names such as hyaluronate.

And some deodorants contain ingredients that may be vegan, such as parabens and polyethylene glycol, but that aren’t necessarily good for you. So you want to avoid those too.

Of course, this can be difficult due to how frequent animal testing is. If you go down this route, it can make it hard to find suitable products in a lot of cases. It will only get easier though, as the number of vegan products increases as the market continues to grow. And you can certainly avoid companies that are infamous for their animal testing. Proctor & Gamble is one such significant company that comes to mind. 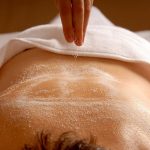 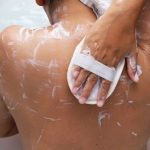 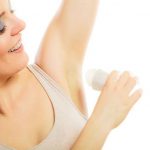 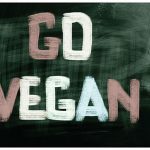